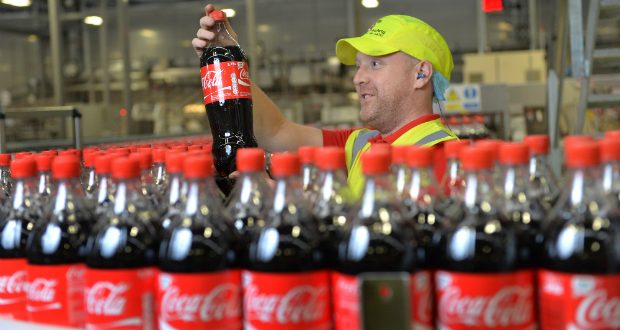 Coca-Cola, Mars, Nestlé, Danone, Unilever, Colgate-Palmolive, Mars, Diageo, Carrefour,  SC Johnson and packaging giant Tetra Pak were all part of the 31 that revealed how much plastic packaging they create as part of a drive for transparency by the Ellen MacArthur Foundation.

The Guardian newspaper said the figures suggest that in 2017 Coca-Cola effectively produced more than a fifth of the world’s PET bottle output; this however, is likely a reflection of its position as the world’s leading soft drinks brand.

The Ellen MacArthur Foundation said: “The decision by more than 30 companies to publicly disclose their annual plastic packaging volumes in the report is an important step towards greater transparency.